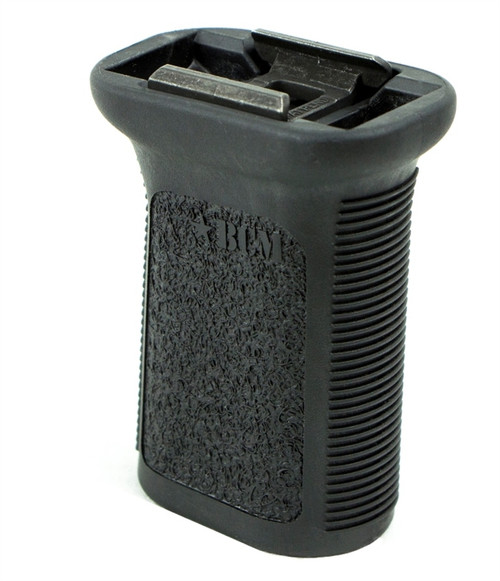 Most of the industry relies on a simple screw and backing nut for a mounting system. BCM has developed a patent pending anchor system that not only secures to the mounting surface, but spreads the energy and force throughout the accessory. Conventional mounting systems can allow for an increased amount of shifting and flexing of the accessory. The BCM direct mount interface system reduces those issues and offers a more secure lockup, eliminating play in the mounting surface.

*Blue thread locker may be used on threaded fasteners