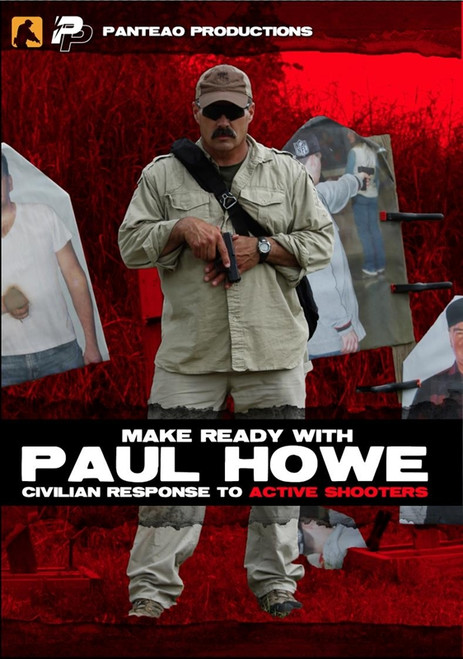 Paul is a high-risk training instructor that served 20 years in the US Army, ten of those in Special Operations. He served as a Tactical Team Leader and Senior Instructor while assigned to Army Special Operations. During his tour in special operations he was involved in several combat actions. One of the most notable was the battle of Mogadishu that was later portrayed in the motion picture Black Hawk Down.

In this video, Paul takes you step-by-step through the mindset of an active shooter situation. He reviews gear you need like bags, holsters, and lights. The best choices for a weapon platform and medical supplies. Then Paul takes you through exterior contact, room CQB, hallways, hallway intersections, linking up with others, shooting through glass, and more. An active shooter event is a fact of life. Now you can be prepared.