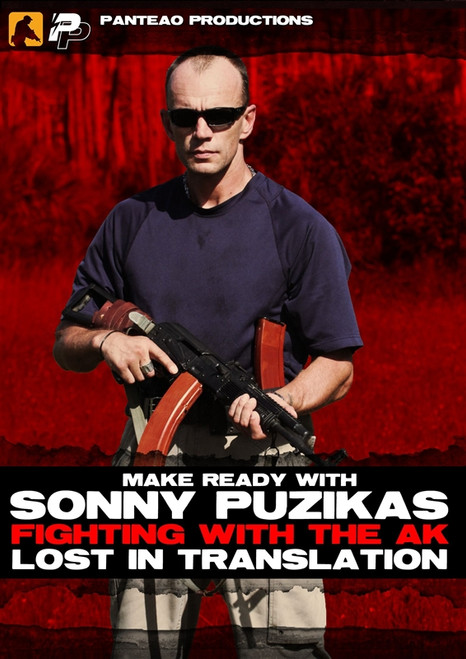 Saulius "Sonny" Puzikas is a former operator in a Soviet military special purpose unit. He served during tumultuous times during the late 1980s through the early 1990s, and has participated in operations in numerous "hot spots" of the former Soviet Union, as well as other missions. He has extensive training and experience in urban and mountainous terrain warfare, pro-active anti-terrorism and counter insurgency as well as small unit tactics. After his retirement from the service, Sonny has travelled extensively throughout Russia, Europe and the Middle East providing protective services. For the past 10 years Sonny has been teaching and instructing multi-national military special operations units, law enforcement officers and civilian clients on topics of CQB, team tactics, personal protection and combatives, as well as more specialized courses for specific audiences.
***This product contains chemicals/materials known to the State of California to cause cancer and other reproductive harm. To learn more, visit www.p65warnings.ca.gov.***